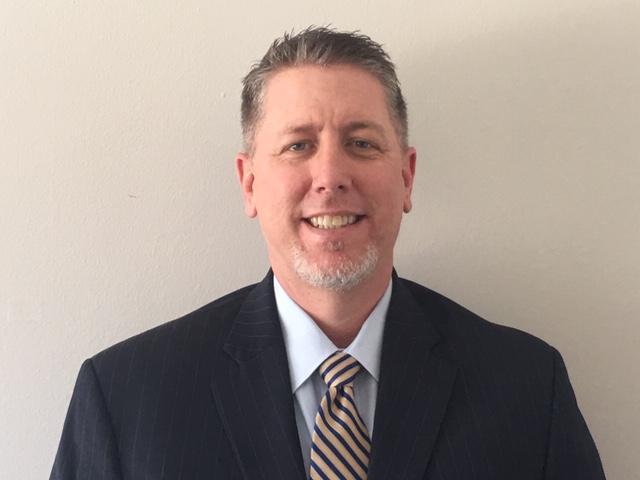 Jason Hewitt is the Associate Commissioner of Governance, which oversees the areas of Compliance and Inquires, Special Investigations, Lone Star Governance, Accreditation and Waivers, and Monitors and Conservators.

Jason began his work in Brackettville, Texas as a Special Education Teacher and coach. His educational pursuits have taken him across the State of Texas. His administrative career began in Lamesa, Texas as a secondary assistant principal. Smithville High School was Jason’s first principalship where he experienced great academic accountability growth. He was recruited away from Smithville to lead Luling ISD in the capacity of assistant superintendent. In his short tenure in Luling, he again experienced tremendous academic accountability gains at the district and campus levels. Jason continued his passion for the principalship by accepting the high school principal position at Bastrop High School where he maintained high academic achievement of 1400 students. During his tenure at Bastrop High School, BHS was awarded six academic distinctions over a two-year period. Recruited to the Central Office in 2016, Jason assumed the responsibilities of Chief Academic Officer of Secondary Schools. Jason supervised and trained six secondary principals. He also supervised instructional coaches and led the district’s secondary guidance counselors.

Joining the Texas Education Agency in June of 2018, Jason served as the Director of Monitors and Conservators and the Director of Special Investigations Unit. In this capacity, Jason served local school districts and charter schools with corrective actions and interventions. Beholden to the ideology that educators are servant leaders, Jason’s steadfast belief that every position in education must adhere to improving the lives of all students. Jason’s leadership capacity and service extend past the education sector and into his local municipality in Smithville, Texas where he serves his community as a city council member.

Jason’s leadership philosophy centers on mutual trust and candor. It will be the established relationships that set the foundation for success. Jason considers himself a lifelong learner and in no way believe he has all the answers. With the guidance and support of the staff, students, and the community, Jason believes success will be inevitable.

Jason earned a Bachelor of Science and Master of Arts in Educational Leadership from Angelo State University. He has a Doctor of Education (Ed.D.) from the University of Mary Hardin-Baylor in Belton, TX.